Teaching us the Importance of Relationships 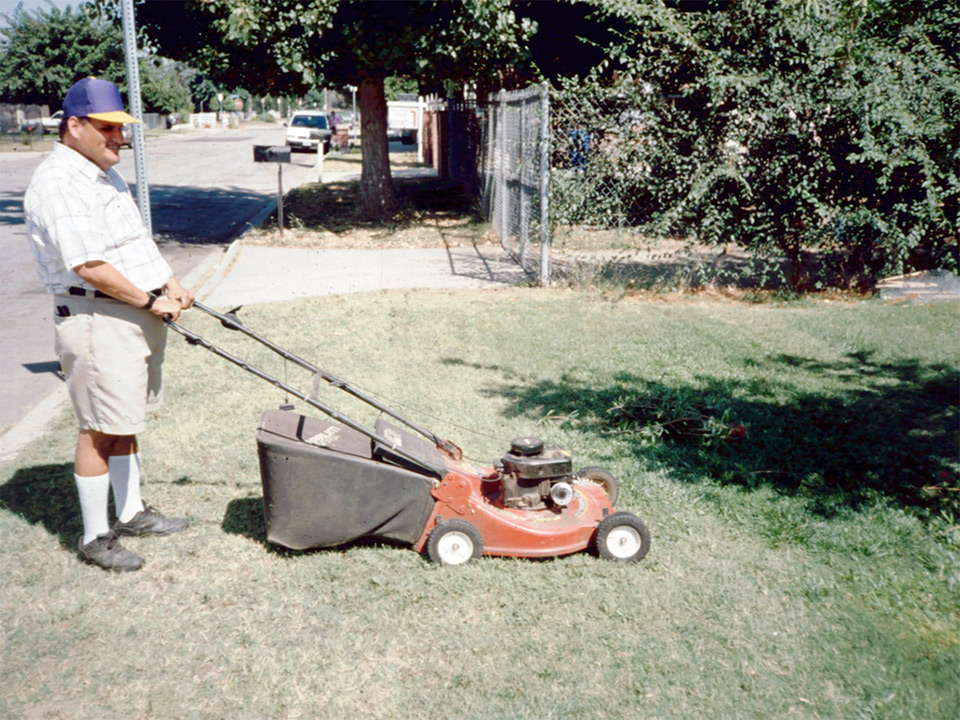 You aren’t always happy when you get the things you want. Jose taught me that. When Jose got something without working for it or buying it with his own money, he would become irritable, demand more, and often ended up selling the items that he got. There’s more to life than “stuff”. Relationships are better than stuff. Jose taught me that too.

I first met Jose and his mom in 1990 when he was referred for day services to a community program I coordinated for a large agency. He wanted to earn money, so we helped him get a job at a pizza place earning minimum wage with a job coach. After a few weeks, he stopped showing up, and when we tracked him down, we found he was hanging out at a gas station, helping out the owner with small jobs in return for a few bucks “under the table”. We tried to convince Jose that he would earn more money at the pizza place with his job coach, but he never came back. He wanted the immediacy of getting a few bucks every day (instead of waiting for a pay check), and valued the
relationship he had with the owner (instead of taking directions from a job coach who wasn’t his boss).

I reconnected with Jose in 1994, after our local Regional Center shared a story about a gentleman who fired the agency supporting him and had just gotten evicted from his apartment. No other agency would take him due to his behavioral history. I knew who he was from his story and decided that our new, small non-profit supported living agency would try to do a better job of listening to him than others had done previously. I learned that Jose had spent most of his adolescent and adult life bouncing in and out of group homes, never staying at any for longer than a year. He had experiences at great number of schools since he moved so frequently and would be referred to a different school each time he moved. Due to the combination of his presenting irritability and behaviors, and moving every year to different schools and group homes, he didn’t have a chance to develop any long term relationships in school or home, and didn’t receive much of an education.

The first twelve months we supported Jose (1994 – 1995), Jose moved six times. He was evicted twice, refused to continue living in other places he didn’t like, even though we thought those places would be wonderful and supportive for him. I was ready to throw up my hands and give up, but gave Jose the ultimatum that he needed to find his own place that he could afford, which turned out to be a single (studio) apartment close to the bus line that would take him to Universal Studios. For the first time in his adult life, Jose lived in his own home for over a year (actually, over 10 years). We started learning how to listen to him and his needs better, and to infer meaning to his behaviors. What changed for Jose, was the development of healthy, long term (lasting) relationships. When Jose was evicted from his first apartment(s), we didn’t leave. When Jose fired all his staff but yours truly, we didn’t leave. When Jose had meltdowns, we didn’t leave.
We stuck with each other. In the early days of supporting Jose, I found that when I took a break to get refreshed at a TASH or Cal-TASH conference, Jose would somehow go into a crisis back home that I would try to deal with over the phone. So Jose began attending and presenting at conferences I went to, as it was easier to have him with me than to trouble shoot issues going on back home. Jose began to get to know people at the TASH booth, where he helped hand out brochures, and at Cal-TASH conferences where he helped sell tickets for the opportunity drawing. The more people he got to know, the less time he wanted or needed to hang out with me.

John O’Brien and Beth Mount remind us that keys to job satisfaction are building good relationships and making a positive difference. Two ways they share to keep us focused on this are, “figure out how to advocate for better lives for yourself and the people you support”, and “decide to invest yourself in your work in ways that assist people to become better known to other people as contributing community members” (O’Brien & Mount, 2005). John and Beth really sum up what we learned from Jose. While we learned that Jose doesn’t like sharing his living space with anyone else, we also learned that he needs to have healthy relationships with people he trusts. When Jose experienced health problems due to his poor dietary choices (high soda intake and

junk food) coupled with diabetes, it took his Endocrinologist to tell him that he was going to stop being Jose’s doctor unless he made better dietary choices and got his blood sugar and weight under control. This made such an impact on Jose, that after 15 years, Jose continues to see the same doctor, and his weight and blood sugar are (for the most part) much healthier. Healthy relationships are key for Jose, as they are for all of us. Jose doesn’t tolerate being with the same person every day. He gets tired of seeing the same person more than twice a week. We have learned to provide a variety of support staff for him. Jose has known most of his support staff for over 5 years, and many of those for more than 10. Jose’s relationships have expanded as a result of his speaking at University classes, and attending conferences like TASH & Cal-TASH. For over 5 years, Jose has had a healthy relationship with his girlfriend Pam; he now keeps his stuff instead of selling it; he hires and fires his own staff; and for the most part, he is comfortable telling his staff to leave when he is mad, so that he can call someone else that he is not mad at, so they can help him to de-escalate over the phone.